“I love pathogens,” says Negretti, who is a graduate student in the WSU School of Molecular Biosciences. “They are so interesting. In each of us, there are more bacterial cells than human cells,” he says. “And while most bacteria are helpful, there are a few that make us sick.”

Negretti works in the lab of WSU professor Mike Konkel, a leading expert on the food-borne pathogen Campylobacter jejuni. Often found in the intestines of chickens, C. jejuni is the most common bacterial cause of human food poisoning in the world. Symptoms include diarrhea, nausea, and vomiting that can sometimes result in death. In the United States alone, the Centers for Disease Control estimate 1.3 million people are infected each year. By understanding how bacteria make people ill, Konkel and Negretti’s work could help develop new therapies for disease prevention.

But like most university labs, Konkel depends on grant money to fund ongoing, long-term research. When he learned there would be a gap in funding because of timing between grants, his lab was able to continue research without interruption because of funds from the Charles and Audrey Drake Fellowship*.

“The funds from the Drake Fellowship really helped,” says Konkel. “This type of bridge funding is critical because preliminary research is necessary to apply for grant money.” Konkel and his team are now funded by a grant from the National Institutes of Health.

For Negretti, who began his undergraduate studies in the STARS program, it meant that he could continue his research and stay on track to graduate in 2019. STARS, which stands for Students Targeted toward Advanced Research Studies, gives exceptional undergraduate students the opportunity to begin doing research their first year and finish their doctorate in as few as seven years.

“Coming to college I knew I wanted to do research, and the STARS program is a good way to get involved in research right from the beginning,” he says.

Negretti came to WSU in August 2011 right out of high school, and had applied to the STARS program. “I didn’t get in my first semester,” he says. Undaunted, he applied again, was accepted, and went on to finish his bachelors of science in just three years. Now a graduate student, he has worked in Konkel’s lab almost from the beginning. “The best way to learn is to jump in feet first,” he says.

In August 2016, Negretti and Konkel will visit the Howard Hughes Medical Institute’s Janelia Research Campus in Virginia where they will use one-of-a-kind, high-definition microscopes to understand better how C. jejuni bacteria bind to the host cells in the intestine.

Host cells change their behavior because of the bacteria, says Negretti, and the only way to understand the tools bacteria use to get a cell to do something it wouldn’t normally do is with a high-definition microscope.

“Nick is addressing questions that can only be answered using a highly specialized microscope,” says Konkel. “We are lucky to go to the Advanced Imaging Center at Janelia.”

Negretti is hoping to learn more about how bacteria bind to the host cells in the intestine and how that interaction changes both the host cell and the bacterial cell. “It will give us a better idea how it [bacteria] manipulates the cell,” he says. “This is a very valuable piece of information.” That information will lead to new questions and answers. “Letting the science happen,” he says.

After he graduates, Negretti wants a post-doctoral research position. After that, “I will see where life is,” he says. And where life and science take him.

*Funds from the Charles and Audrey Drake Fellowship in Honor of Dr. A.T. Henrici are awarded to promising researchers in microbial ecology. Charles Drake was a professor of Bacteriology and Public Health at WSU from 1944-1981 and studied under Dr. A.T. Henrici at the University of Minnesota. 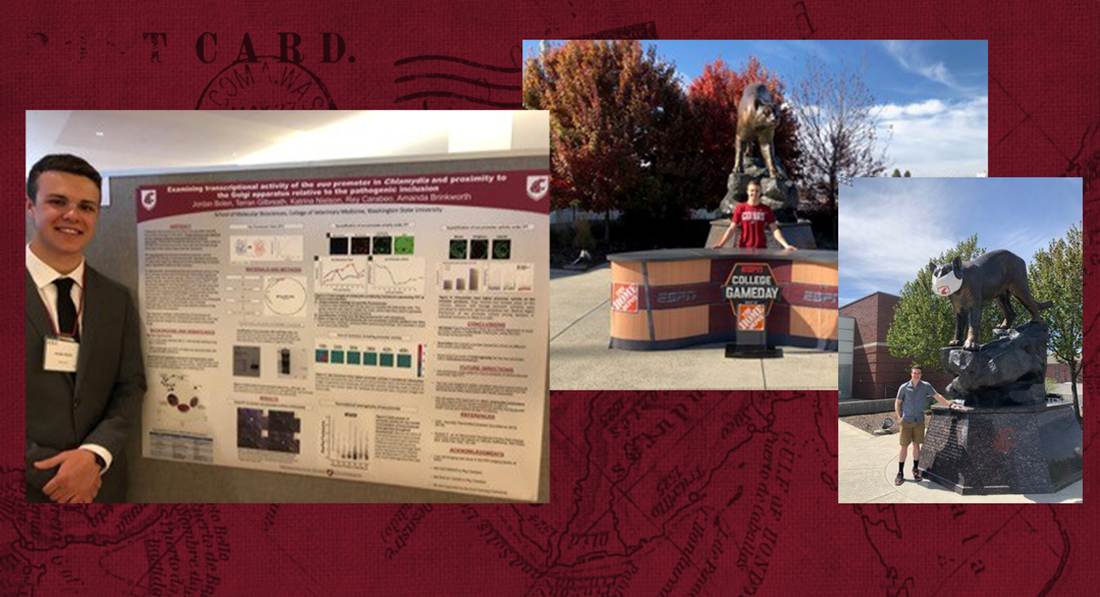 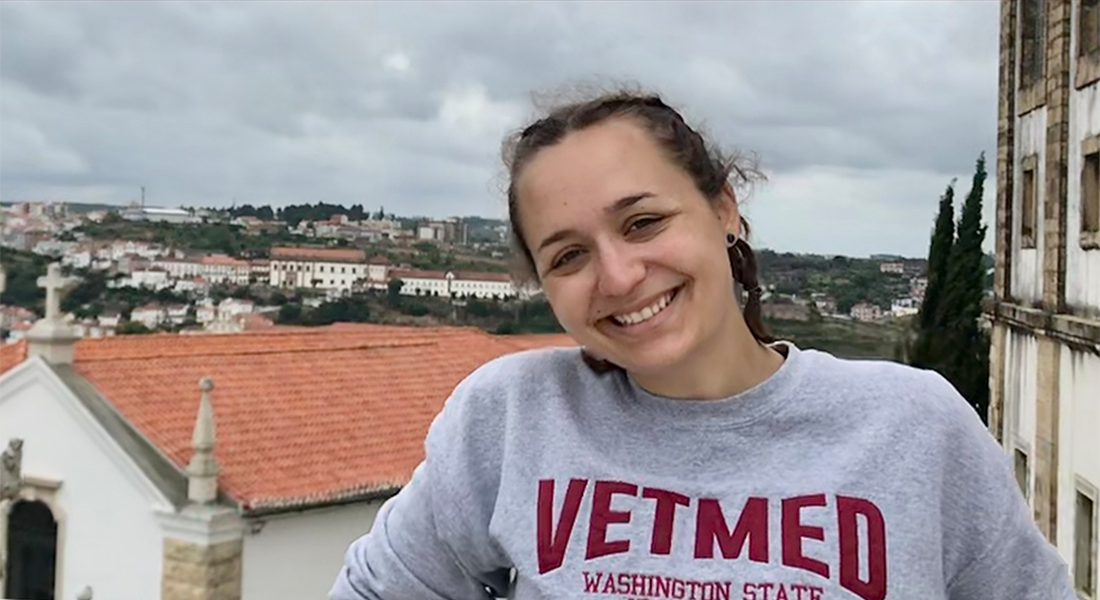 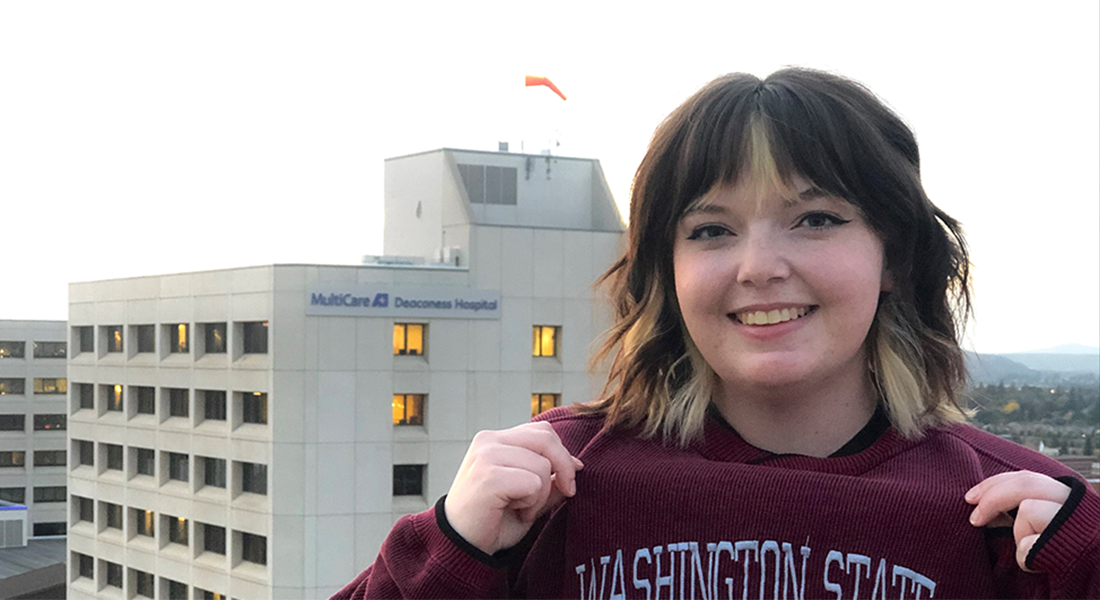