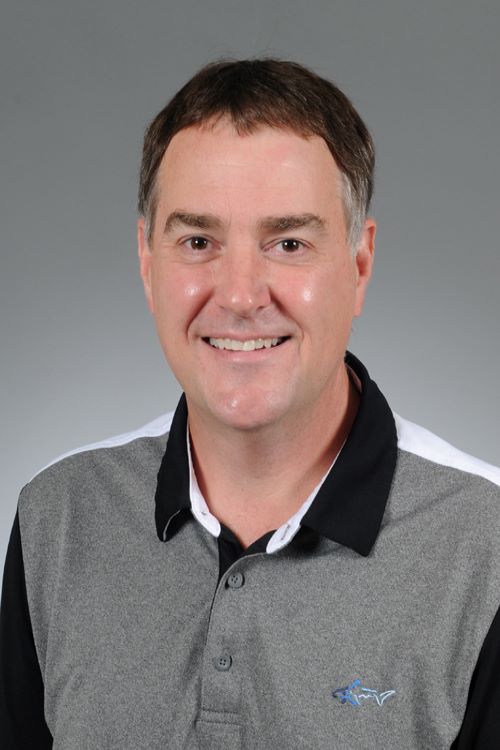 Dr. MacLean is a reproductive biologist focused on regulation of gene expression during gonad development and gametogenesis.  He graduated from the University of Missouri with a BSc. in biological science in 1991 and completed his Ph.D. in Biochemistry and Molecular Biology in 2000.  His dissertation work identified and characterized novel serine proteinase inhibitors produced by the trophoblast of ruminant species involved in maternal-fetal interaction.  Dr. MacLean conducted his post-doctoral training at The University of Texas, MD Anderson Cancer Center in Houston, TX.  There he performed the first studies investigating the regulation and function of Pem (now Rhox5) in granulosa cells of the ovary.  However, he and his colleagues discovered that Pem was not alone on the X chromosome, but rather the founding member of a large cluster of X-linked homeobox genes, all of which are normally restricted to reproductive tissues, but several exhibiting aberrant upregulation in cancerous cells of divergent lineages.
In 2007, Dr. MacLean joined the faculty in the Department of Physiology at Southern Illinois University School of Medicine.  There he continued his work with the RHOX factors and was promoted to Associate Professor in 2013.
In July of 2020, Dr. MacLean joined the School of Molecular Biosciences at WSU as an Associate Professor.  His lab will continue to characterize the roles of RHOX factors in novel transgenic mice models, as well as examining direct ablation of pathways downstream of RHOX action (i.e. insulin signaling) that are thought to contribute to the abnormal fertility observed in Rhox-null mice.
Human and animal physiology, molecular biology, and the reproductive sciences with major areas of interest
being: spermatogenesis, ovulation, gonad development, and the evolution of multi-gene families within and
across species. The molecular mechanisms by which tissue-specific gene expression is established in the
gonads and how this may become corrupted as cells become cancerous.