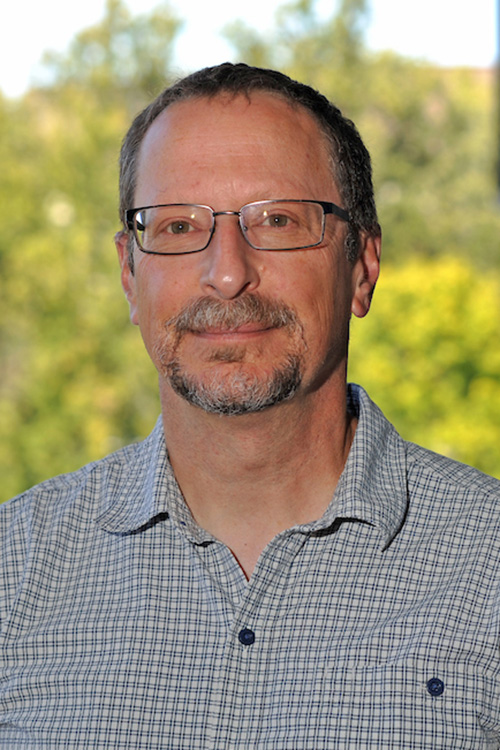 Heat shock proteins are critical players in maintaining the health of cells. They are produced by cells under both normal conditions and in response to many types of injury. Their functions include protection of cell structural elements, known as the cytoskeleton, as well as maintenance of protein folding, oxidative homeostasis and cell death signaling systems. Altered heat shock protein synthesis is seen in many diesease states, including cancer and heart disease. In addition, mutation of some heat shock proteins leads to disorders of nerve and muscle tissues.

The major focus of the lab is the function and regulation of a family of heat shock proteins known as small heat shock proteins. Hsp27, one of the best known members of this family, is overexpressed in cancers including cancers of the reproductive organs and nervous system. It is also highly expressed under normal conditions in muscle cells, where it seems to bind to critical components of the contractile aparatus, known as sarcomeres, during cell injury. Hearts of transgenic mice overexpressing Hsp27 have been shown to tolerate an injury model of heart attack better than wild-type controls. There are a number of potential binding sites for Hsp27 in muscle cells, but we have recently published data indicating that Hsp27 interacts with titin filaments in injured muscle cells (Tucker and Shelden, 2009).

Much of our work has been conducted using cultured cells. However, since 2005 we have been using the zebrafish and other fish species as an experimental model system. The teleost embryo is easily accessible to the imaging methods used in our laboratory. In addition, techniques are available that allow researchers in the lab to introduce engineered proteins into living fish or alternatively, to prevent their expression. These features allow us to cross easily between molecular genetics, cell biology and tissue physiology studies. The images on the left below show whole mount in situ hybridization of Hsp27 mRNA in skeletal and cardiac muscle of a developing zebrafish embryo (some expression is also seen in the lens and brain). The images on the right are of living zebrafish expressing a cyan-fluorescent protein under the control of the proximal zebrafish Hsp27 promoter. You can see expression in the heart under control conditions, and enhanced expression of the fluorescent reporter after heat shock (HS).