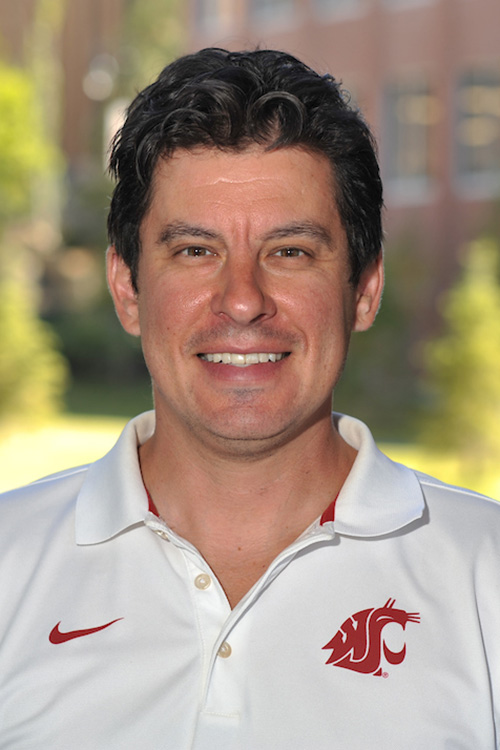 Innate immunity refers to the body’s initial response to curb infection upon exposure to invading organisms. While the detection of pathogen-associated molecules is an ancient form of host defense, if dysfunctional, it can cause autoimmune disease, which affects over 20 million Americans. The innate immune response is the first line of defense to microbial infection, and it is initiated through the activation of receptors recognizing conserved molecules that are signature of pathogenic infection. Following initiation of the innate immune response, a series of signaling cascades are activated which result in the recruitment of immune cells such as macrophages and dendritic cells, to the site of infection to clear the pathogen and generate antibodies against subsequent infections. Research in our lab focuses on the signaling events involved in the innate immune response.

The innate immune response provides the first line of defense against pathogens by responding to foreign molecules within the cell that are a signature of pathogenic infection, such as cytosolic DNA or double-stranded RNA, by-products of bacterial and viral infections. Forward genetic screens help identify candidate genes which may be essential for an immune response. Upon identification, reverse genetics can be used to mutate the identified gene and determine if the mutant protein results in loss-of-function. My research at the University of Washington focused on the characterization of P58IPK using a knock-out mouse model.

During my time at the University of Miami, we showed that STING (stimulator of interferon genes) function is evolutionarily conserved in Drosophila and even retains its function in the mammalian system. By knocking-down STING in the fly, we show that the protein is essential for an immune response to pathogenic infection.

In addition to molecular biology and animal models to study the immune response to pathogenic infection, we augment these techniques with in silico analytical techniques such as transcriptional profiling and computational modeling. For example, we use Gene Set Enrichment Analysis (GSEA) for Drosophila datasets, allowing us to functionally characterize how functional categories of genes were being regulated upon infection.

As part of our research plan, we will use next-generation sequencing (NGS) as a tool to identify sequences of pathogen-associated nucleic acids that bind to STING during infection. Additionally, NGS can be used in the fruit-fly model as a screening tool to identify novel non-coding RNAs that are essential for the induction of a robust immune response. The use of a tractable, orthogonal animal model may lead to the discovery of conserved sequences in human with similar functions.